Saturday saw the University of Southern California Men’s Rugby team travel to San Diego to face University of San Diego Toreros for an important match that had Gold Coast Conference playoff implications. The Trojans made the necessary adjustments in the week leading up to the match, identifying USD’s strengths and aiming to counter them.

The two and a half hour bus ride risked leaving the Trojans lethargic and heavy footed upon the opening whistle. However, from the kickoff USC hit the ground running, dominating the majority of play and working to keep the ball in USD’s half. Trojan Flyhalf Adam Bushell kept the Toreros pinned in their own half for the opening fifteen minutes until USC capitalized on a mistake in the attacking zone. An errant USC pass landed nicely into Bushell’s arms, allowing him to fall over the line for the opening try of the game. The Flyhalf converted his own score, 7-0 USC. 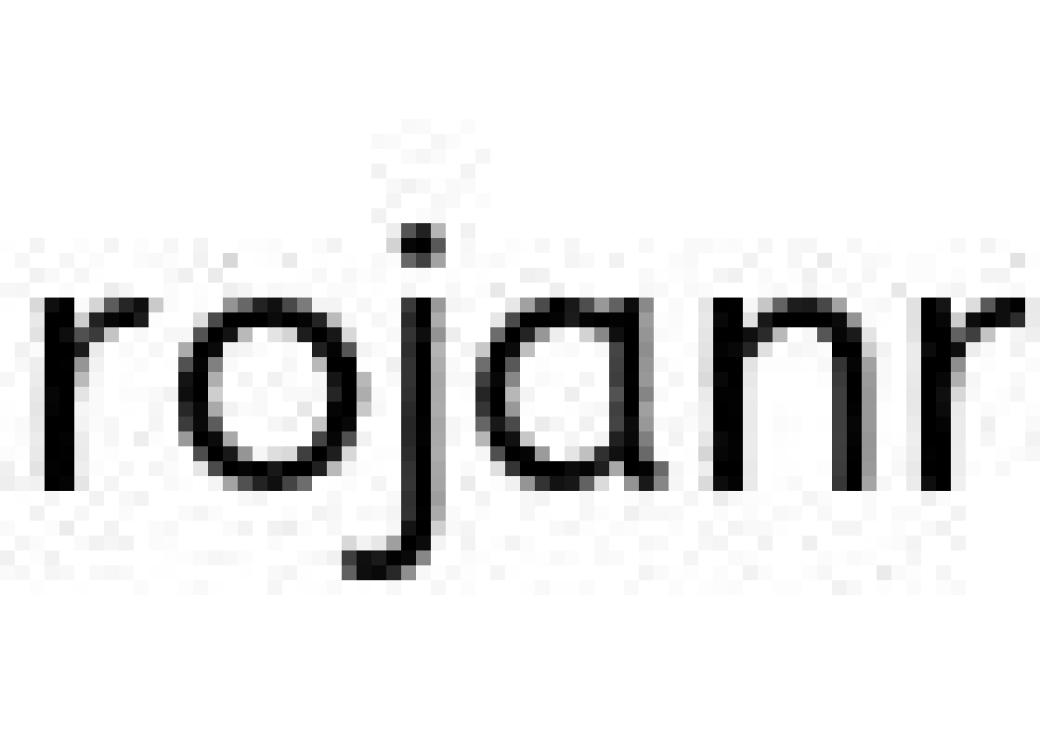 The teams consistently swapped possession for another fifteen minutes until USD conceded a penalty inside their half. Bushell stepped-up and nailed the kick. 10-0 USC.

Minutes later, Center Joey Krassenstein made a half-break a threw a perfectly timed offload to Bushell. Unfortunately, he couldn’t collect the pass. The ball went to ground and a pacey USD Center took it the other way. The Trojans scrambled to recover and brought the man down, but not before he found 8-man Cameron Guirguis for a try against the run-of-play. USD’s Flyhalf Avery Vandenberg easily converted; 10-7 USC after 40 minutes of play.

USD carried the momentum into the 2nd half with Vandenberg bookending his unconverted try with two penalty kicks. The Trojans complicated matters during that interval when Lock DeMarco Scavuzzo received a yellow card for diving over the ball. Having already conceded one try and a penalty, USC had their back against their goal line a second time. Although they ultimately conceded a penalty kick, the resoluteness of the Trojan defense gave them a boost of confidence heading into the final quarter 10-18 USD with 12 minutes left in the game.

From the restart, the Trojans started an unforeseen comeback when Center Dimitry Veremeenko’s fantastic individual effort lead to several broken tackles and a try out of virtually nothing. Bushell missed the conversion. 15-18 USD. Four minutes later, the Trojans recaptured the lead when Halfback Guido Scassellati dummied, fended off a defender, and scored in the corner. Bushell’s kick went wide again. 20-18 USC. In the 77th minute and inside the attacking twenty-two, Veremeenko struck again by making a half-break and offloading to Flyhalf Bushell for his second of the day. The conversion went astray again, keeping USD within reach of a try at 25-18. However, Flanker Michael Cesar sealed things up when, from a Torero scrum, the ball went flying out the back and eventually into his arms. Krassenstein missed the convert, bringing the final score to 30-18 in favor of USC.

Trojans Captain Corbin Bennett commented, “No one expects us to win or to perform at the level we have thus far. Our team has embraced the underdog status and we all love playing with that chip on our shoulder. While we will enjoy this victory as it does attest to how far our program has come, we still have a long season ahead of us and still have many things to improve upon. We truly would not be where we are without the sacrifice our coaches and their families continue to make.”

This Saturday, February 13th at 10:30am, USC goes up against CSU Fullerton at Dodson Middle School in Palos Verdes.

Photos from the match

Want to join the discussion?
Feel free to contribute!